The Kingdom is like a man who scatters seed. There is something happening beneath the surface that we can not see. But, when harvest comes we will see that what has been taking place below the ground gets pushed above the ground. There will be times in the word of God that you will be receiving it, but you’re not seeing it. Give the seed some time and you will have harvest because God will not let His word return void. He will watch over His word and make sure that it performs the purpose for which He has sent it.

One of the dilemmas to planting is that planting looks no different than burial. The only difference between planting and burial is the expectation of what is being put in the soil. Both require digging and covering with soil. Burying a body signifies the final resting place of a once-living person. People walk away with no expectations that anything will ever come up from what has been buried. Whenever you walk away from a seed, you have the expectation that something is going to emerge upon returning to that same area in the near future. The whole design to seed is that what is produced from it is always greater than what went into the ground.

The Bible indicates that had the rulers of this age known, they would have never crucified Jesus. They thought they were burying him but they were but planting him. What they did to him didn’t kill him, it multiplied him.

There may be things happening in your life, they are not designed to kill you. That pressure you are feeling is squeezing the life of God out of you and pushing it to the surface. It’s pushing something out of you that you did not know you had. It is multiplying your strength, multiplying your faith, you just can’t see it. You’re not dying, the planting process is taking place.

This is a call. To those that along the way have stop believing for your harvest. Instead of planting your seed, you have buried it. What is happening between the ground and the seed that causes it to multiply no one knows. Paul sows, Apollos watered but God gives the increase. Expect for it! 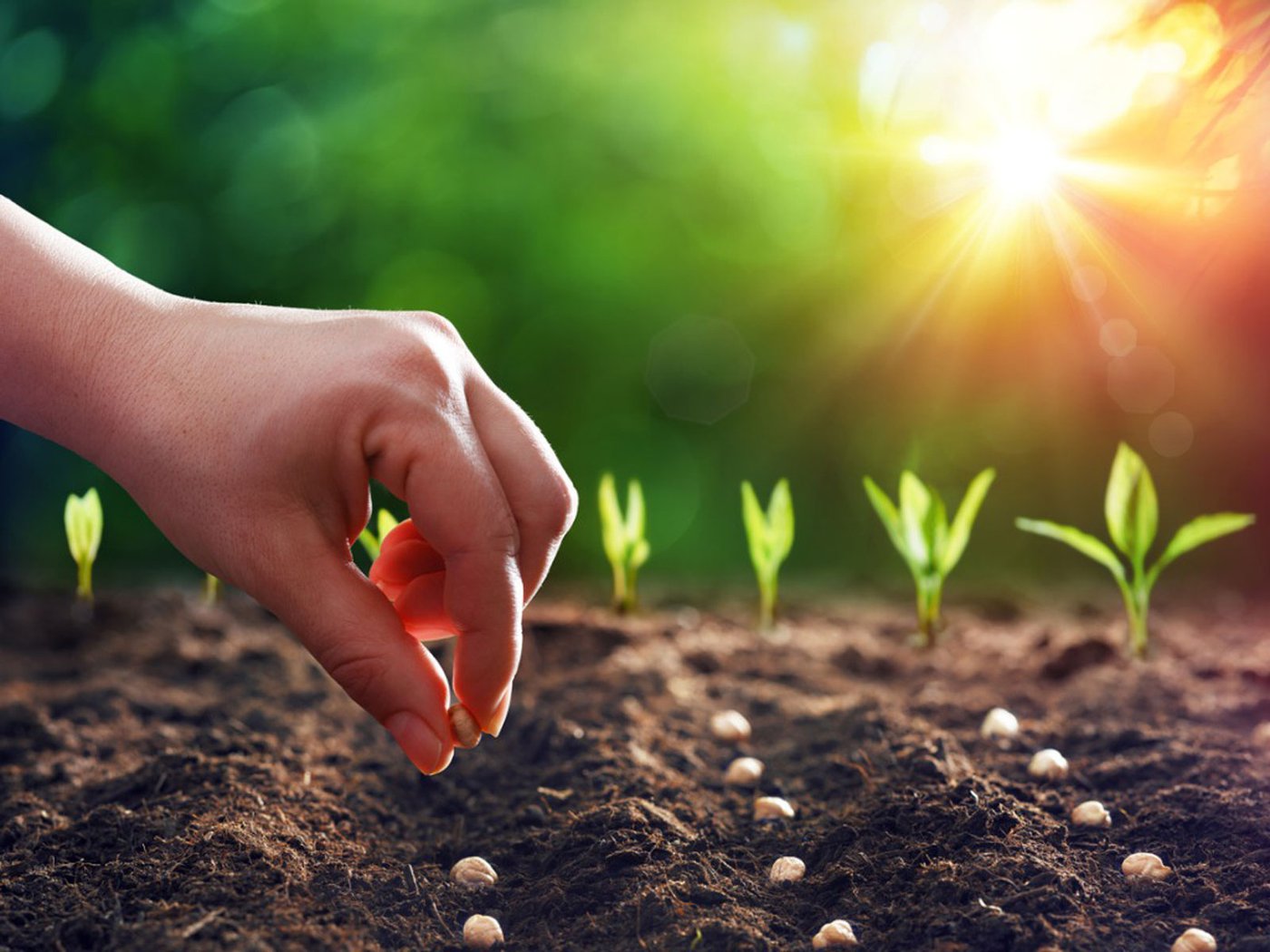